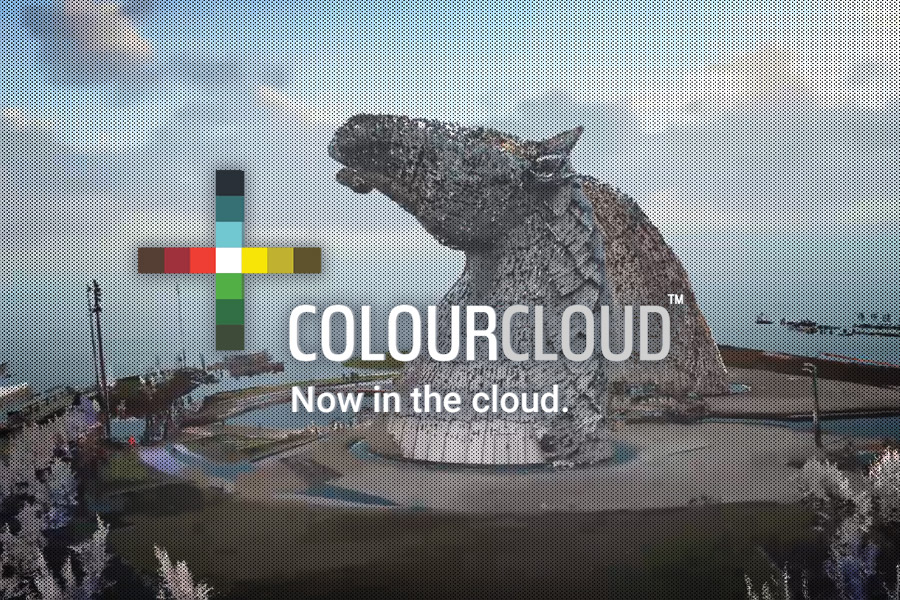 This development provides powerful support for the capture and processing of 3D imaging. With ColourCloud now hosted on Google Cloud Platform, NCTech is able to provide a secure, end-to-end capture, process, and delivery workflow for its customers.

“With the upcoming launch of our new range of VR cameras we’ve migrated our 3D visualization software ColourCloud to Google Cloud Platform, said Neil Tocher, CTO at NCTech . “This allows us to leverage Google Compute Engine to process vast amounts of high-resolution depth and image data, making VR capture and delivery a speedy process for professionals and consumers.”

Jonathan Ballon, VP of IoT at Intel said, “We are thrilled that NCTech has adopted Intel with Google Cloud as the foundation to launch their new VR and IoT solutions, including 3D cameras for Google StreetView. The Intel — Google Cloud strategic alliance has enabled NCTech to quickly leverage vast compute power to democratize VR with their new range of edge-to-cloud camera hardware and services”.

The LASiris VR is a 3D reality capture camera that combines vivid 120 Megapixel HDR imagery with a 100-meter range LiDAR scanner. The data from the calibrated optics and lasers is combined using NCTech’s built-in ColourCloud® technology to produce a colourised point cloud.

The iris360 Pro is the latest version of the iris360 product line and is their highest resolution one-shot system to date using precision optics to capture 10 bit true HDR images.

Google Cloud Next ’17 is an immersive event that brings together executives, customers, partners, developers, IT decision makers, and Google Engineers to build the future of the cloud.

Read more about 3D image capture on Intel IT Peer Network:
Developments in our Intel – Google Cloud Strategic Alliance and the Power of Cloud Collaborations